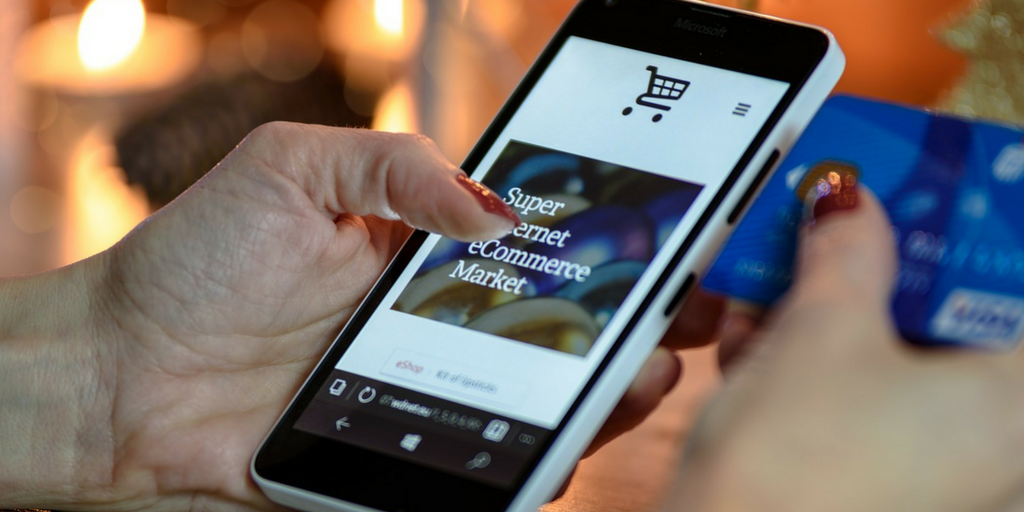 Take a look at the latest trends in retail, and one fact becomes abundantly clear: e-commerce is the only place where substantial growth is occurring. With double-digit growth annually over the past few years, e-commerce is the future of retail.

But not all e-commerce is created equal. By that I mean not every e-commerce business knows what it takes to be successful in the current customer-centered climate.

Tips for Connecting your E-Commerce Business to Hispanic Consumers 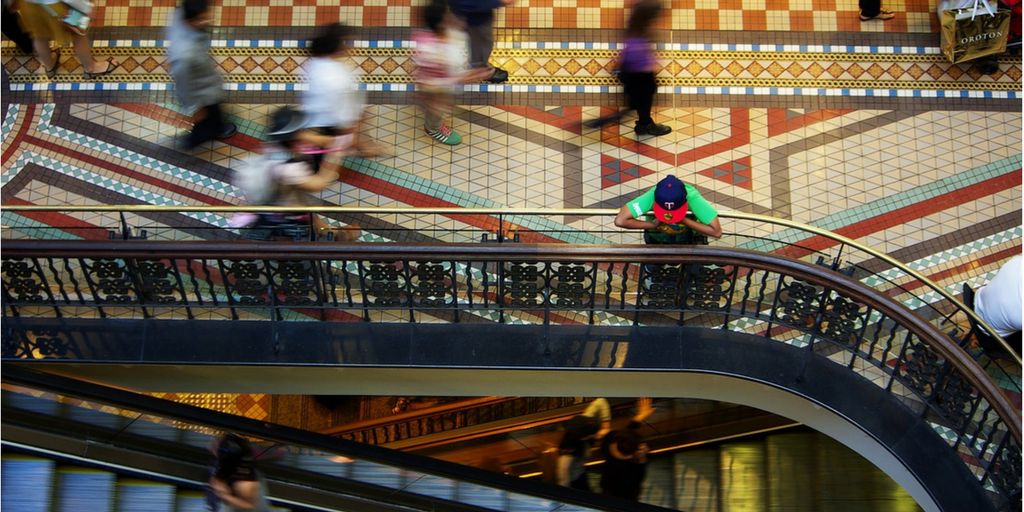 The United States is the biggest consumer market in the world. But the demographic makeup of our nation's consumers is changing — and fast.

How to Capitalize on the ‘Click and Collect’ Phenomenon

Just think about some of the most popular shows on American TV — “The Office,” “Antiques Roadshow,” “House of Cards,” “American Idol,” “Hell’s Kitchen,” “Dancing With the Stars,” “Undercover Boss,” “Who Wants to Be A Millionaire,” and “Wife Swap.” Every one of them was copied from a popular TV show in the UK.

And now we Americans have commandeered an emerging e-commerce phenomenon first identified by our neighbors abroad called “Click and Collect.” You may have heard the concept under another moniker — such as in-store pickup. Either way, if you're an e-commerce business owner, it's a concept you should know and embrace.

How Your 3PL Strategy Fits into Your Omnichannel Puzzle

The word "omnichannel" has become omnipresent in the lives of e-commerce business owners. The customer-driven demand for multiple shopping methods is forcing companies to transform their logistics and inventory strategies.