Whatever Happened to the Retail Apocalypse?

Rise of the Zombie Mall

The so-called “retail apocalypse” started in 2010, when large chain stores in the U.S. began to close thousands of brick-and-mortar locations after the Great Recession of 2008. When Sears, JCPenney, Sports Authority, Payless Shoes, Radio Shack, and other once-dominant brands announced bankruptcies and liquidations, they only accelerated the trend. 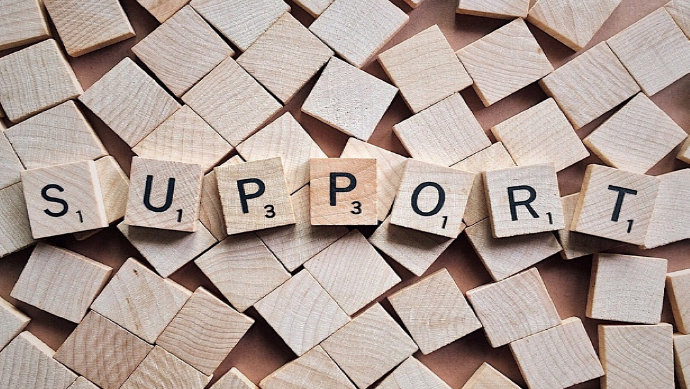 The purchase process for many goods has become a completely digital experience, with buyers and sellers all but eliminating human interaction. Almost everything can be done online. Unfortunately, that eliminates  in-person customer service when purchasing a product. Is that really what consumers want?

Everything Old About Retail is New Again 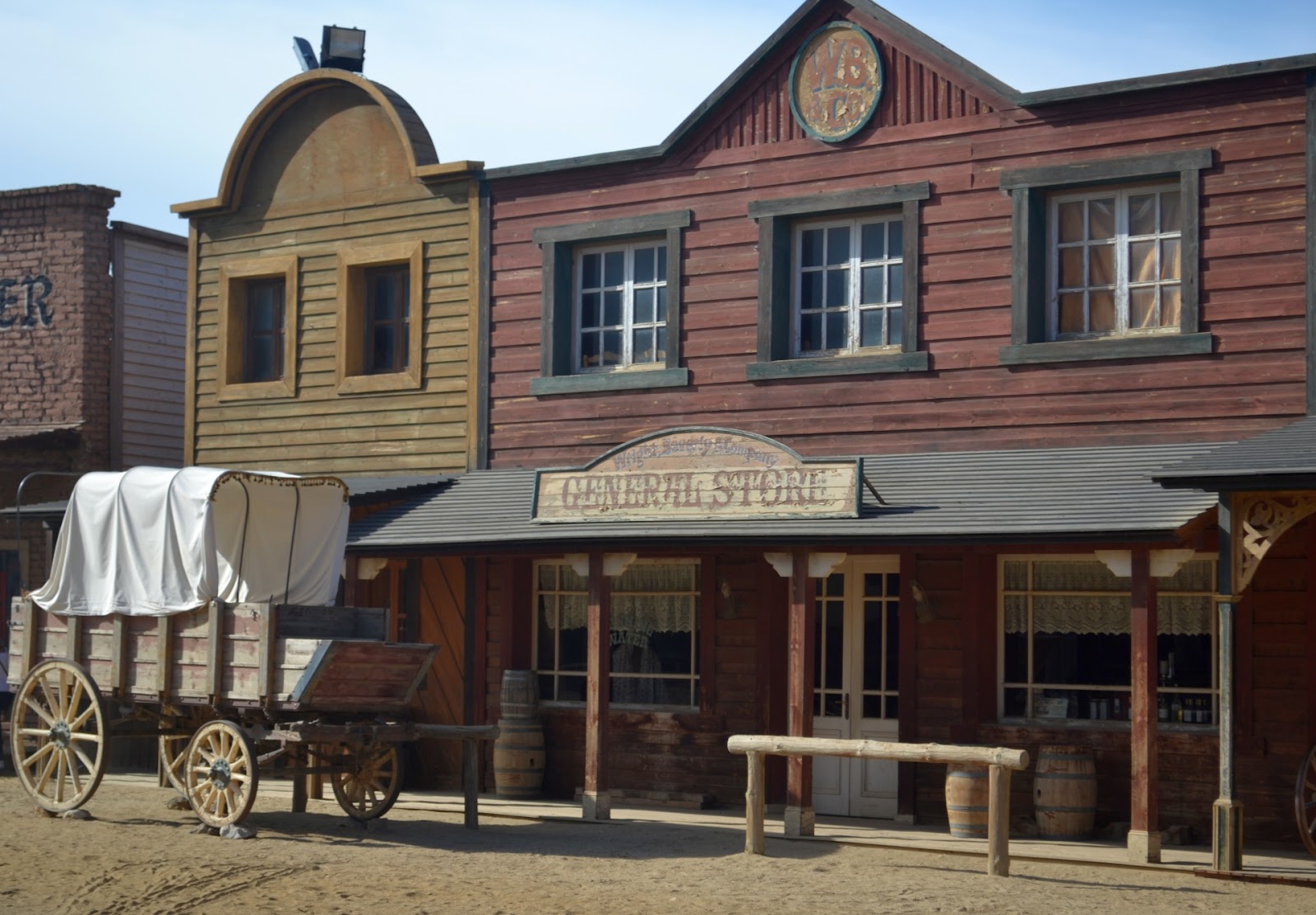 Why You Need to Take Another Look at Brick-and-Mortar

In the age of all things digital, it’s easy to make simplistic distinctions between new (online) and old (offline) business models. E-commerce, mobile commerce, chatbots, interactive voice response — these are all digital shopping innovations. Storefronts, physical inventory, cash payments, humans — that’s the old way of doing business. But more and more, progressive retailers are discovering that old-school brick-and-mortar locations are essential assets that can increase sales for even the most digitally evolved brands. 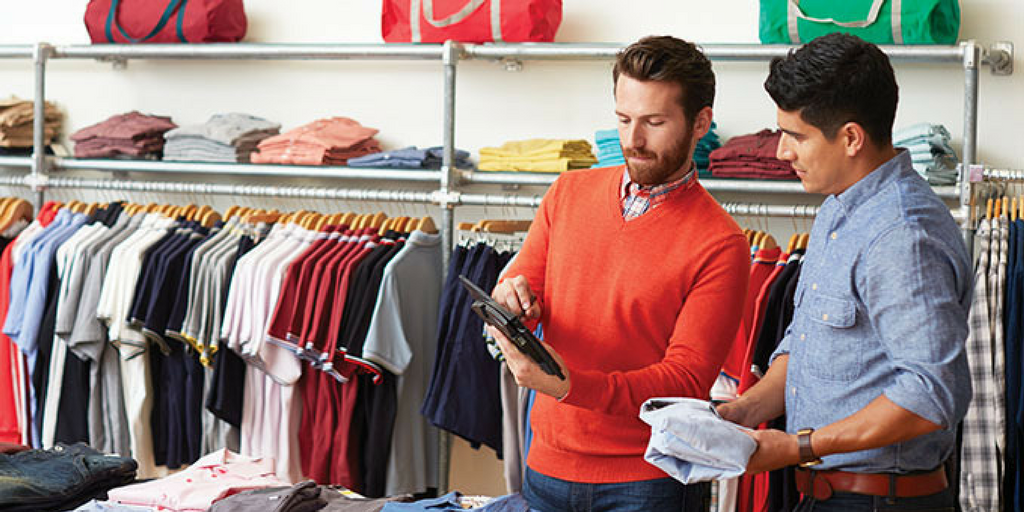 The purchase process is quickly becoming a completely digital experience, with buyers and sellers all but eliminating human interaction. Almost everything can be done online. But is this what consumers want: no in-person customer service when purchasing a product? 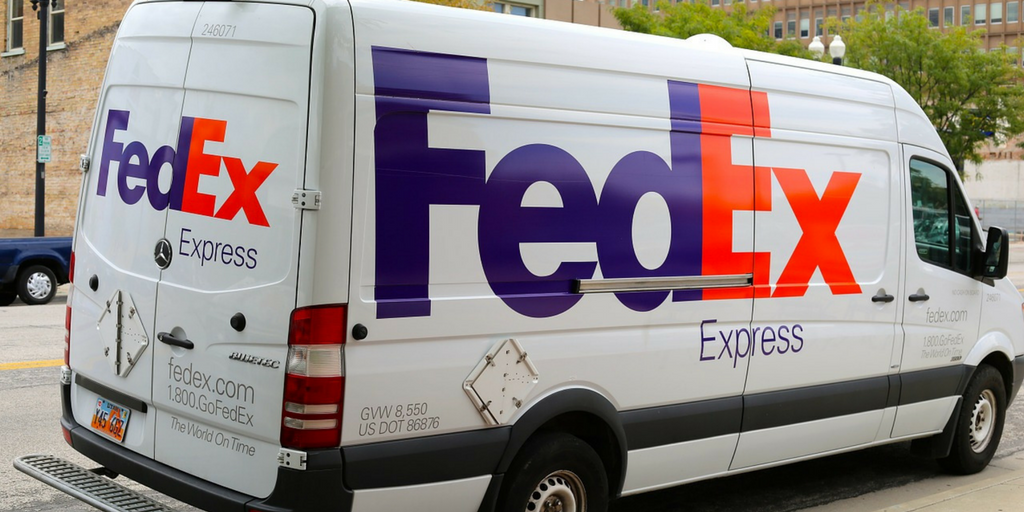 Fast and free shipping: every e-commerce customer wants it. Unfortunately, this sort of service isn’t always feasible. Trying to keep up with the Amazons of the world can put a dent in a business’ bottom line — and sometimes it can even cause a business to fold.

It’s evident: The traditional retail industry must adapt or end up like the dinosaur. The retail-store bubble has burst, and — as store space has become more burdensome — businesses are looking for omnichannel strategies to keep up with consumers’ evolving shopping habits.

Take a look at the latest trends in retail, and one fact becomes abundantly clear: e-commerce is the only place where substantial growth is occurring. With double-digit growth annually over the past few years, e-commerce is the future of retail.

But not all e-commerce is created equal. By that I mean not every e-commerce business knows what it takes to be successful in the current customer-centered climate.