Tips for Connecting your E-Commerce Business to Hispanic Consumers 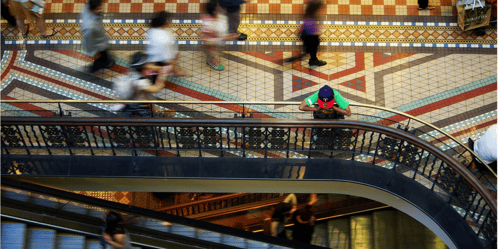 The United States is the biggest consumer market in the world. But the demographic makeup of our nation's consumers is changing — and fast.

One of the key drivers of this demographic shift is the Hispanic population. It has increased five-fold since 1970, far faster than any other group. It now stands at about 15 percent of the population. By 2050, the U.S. Census predicts about 1 of every 3 American citizens will be Hispanic.

Hispanics are the new dynamic driving the United States economy. Not only is the population growing, Hispanic spending power is increasing at an even faster rate. A recent study found Latinos are “the most important driver of growth in a wide variety of consumer expenditure categories,” with a buying power of about $1.5 trillion annually.

Are you prepared to adjust your business model to attract Hispanic buyers and build customer loyalty?

Here are some of the key points to consider:

The nation’s Latino population is generally clustered in the Southwest United States and California, but it is quickly spreading nationwide. In other parts of the country, the Latino population is highest in urban areas. New York City, Houston, Dallas, Chicago, Los Angeles, and Miami have the highest concentration of Hispanics.

About 75 percent of Latinos speak Spanish or are bilingual in English, and the majority prefer to transact business in Spanish.

The Hispanic culture is diverse, encompassing dozens of different nationalities and ethnic groups. Many businesses struggle to understand the variety of Hispanic cultures.

Latinos are less likely to use credit cards, and more likely to purchase by using either cash or a debit card. That makes it crucial to incorporate a cash-handling element into your portfolio.

The United States is changing rapidly. Hispanics are the largest and fastest growing minority, and businesses that don't focus on this segment will miss out. How is your e-commerce business adopting to this change in demographics? 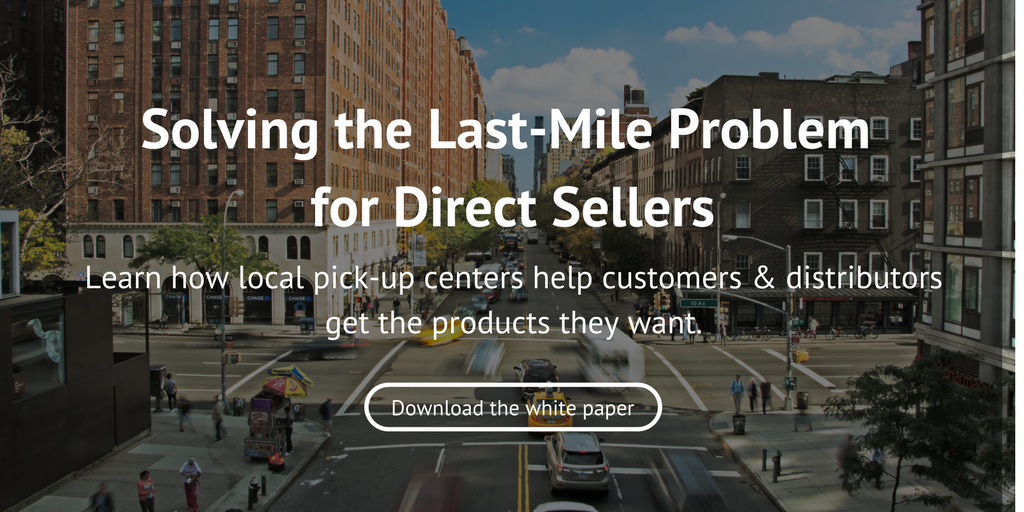