We Need to Talk About Sustainable Last-mile Delivery 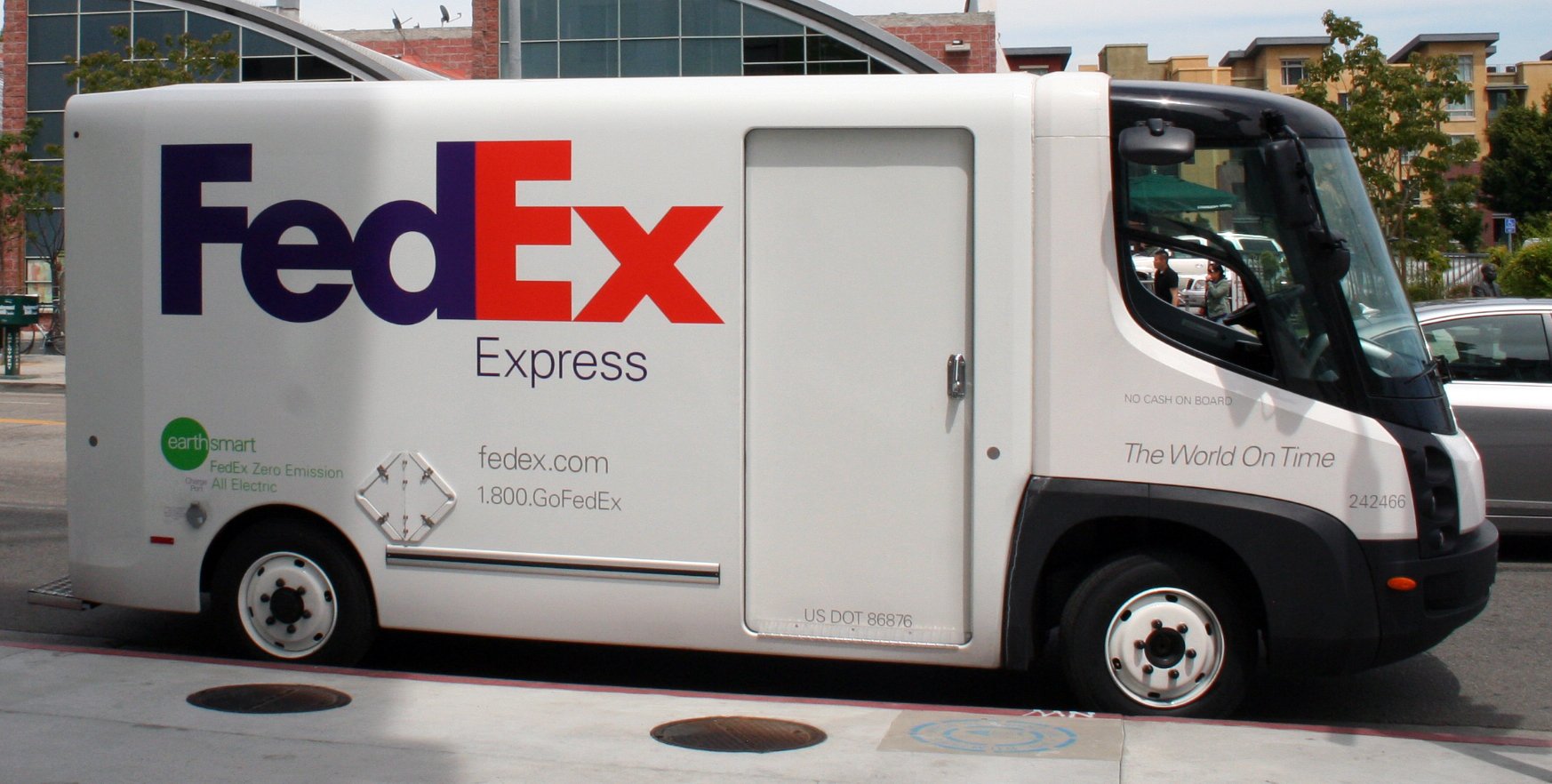 In January 2020, the World Economic Forum (WEF) released a stunning report about the unintended consequences of excessive last-mile delivery in our largest cities. The bad news, according to the WEF, is that our penchant for buying almost everything online instead of going to the store is resulting in clogged streets, longer commutes, and dirtier air in cities all over the world.

The good news is that creative collaboration between buyers, sellers, and city governments can help mitigate some of the most serious problems caused by our insatiable appetite for convenient last-mile delivery options.

How the Internet Changed Everything

“E-commerce” first emerged in the 1990s. Dell Computers became the first company to hit $1 million in online sales in a single day in 1997, and digital sales channels really took off when broadband networks became widely available in the early 2000s.

At the time, both consumers and retailers were excited about the possibilities of easy access to millions of products worldwide. No one was thinking about what would happen if e-commerce began to replace a significant percentage of in-store sales, especially in large urban markets.

With a little foresight, they might have realized that if city dwellers were not traveling to where the products are, the products would have to travel to them. By the late 2000s, nearly universal cell phone ownership and easy mobile shopping made the e-commerce delivery problem worse, and the WEF now projects that over the coming decade the world’s top 100 cities can expect to see:

We Can Do Better When It Comes to Last-Mile Delivery

Millennials and GenZ have grown up with the Internet. They don’t recall a day when you couldn’t shop online and expect literally anything to be delivered to your door. It’s probably impossible to put the demand genie back in the bottle and tell people to stop ordering so much “stuff.” That puts the onus on the delivery side of the equation – it’s up to retailers and local government to find creative ways to minimize the impact of on-demand shopping.

The first line of defense to alleviate traffic congestion and reduce emissions is simply more rigorous enforcement of existing traffic laws. The WEF report says limiting double-parking to specific locations, allowing the use of delivery express lanes, and implementing overnight delivery schedules, could reduce congestion by 25% and local emissions by as much as 35%.

Clean electric vehicles and drones can also make major contributions to more sustainable last-mile delivery, and some of the biggest eco-offenders are already turning to electric delivery vehicles. Amazon, for example, announced that it ordered 100,000 electric vans last year, and says 100% of its energy usage will come from renewable sources by 2030. World Economic Forum analysts say a “mandated adoption scenario” that requires all delivery vehicles to convert from fossil fuel to electric power could reduce CO2 emissions by 60% over ten years.

Another way to minimize the number of delivery vehicles is to decrease the number of stops they make on any given day by reducing the number of locations where they’re expected to drop off packages. According to Richa Sahay, one of the authors of the recent WEF report, requiring consumers to pick up their packages at a parcel locker or customer pick-up center would decrease city traffic by as much as 28%.

Secure neighborhood pick-up facilities offer real advantages for urban shoppers, in addition to being good for the environment. For one thing, they deter would-be criminals from helping themselves to unattended packages in building lobbies. For another, they provide a convenient place to drop off returns, which can save shipping costs on unwanted items.

In its report, the WEF points out that while multi-brand parcel shops can ease congestion, it requires a lot of logistics expertise to merge multi-vendor supply chains in a cooperative retail space. And, they note, localized solutions will be very important because every city is different.

Fortunately, Cura Group specializes in helping retailers build and operate high-volume local pick-up and distribution centers in underserved urban delivery areas in some of the largest cities in the continental U.S. and Puerto Rico.

Whether you are a traditional brick-and-mortar retailer or a non-traditional direct-to-consumer (DTC) brand, contact us or visit https://www.curagroup.com to find out how we can help you provide a more sustainable last-mile delivery option.