How Well Do You Know Your Diverse Hispanic Customers? 3 Things to Consider 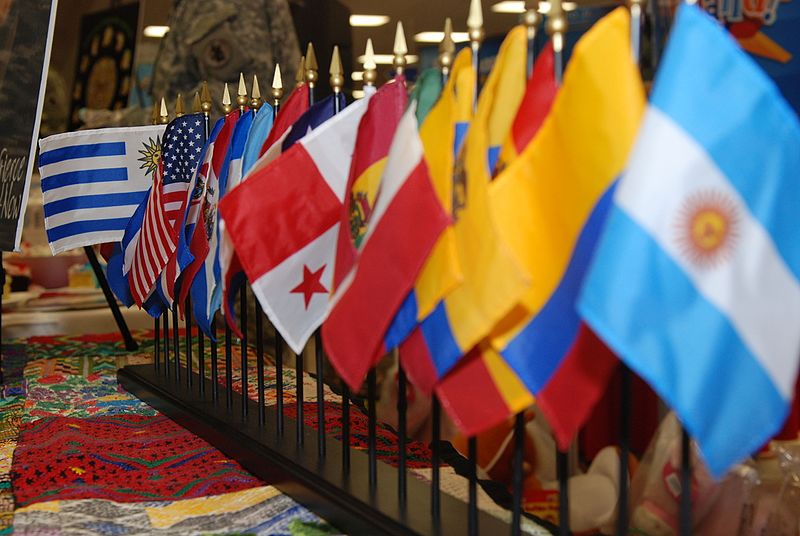 Hispanic Heritage Month, which lasts from mid-September to mid-October, celebrates the history and culture of Americans whose ancestors come from Spain, Mexico, the Caribbean, South America, and Central America. The tribute started over 50 years ago when President Lyndon Johnson established a week-long national observance of the many ways Hispanic citizens contribute to U.S. culture and commerce.

Today, Hispanic consumers are a commercial powerhouse. The Terry College of Business at the University of Georgia estimates that the combined buying power of Hispanics, nearly $1.6 trillion, will grow to almost $2 trillion by 2023.

If you’re a brand or retailer trying to reach these valuable and diverse shoppers, there are (at least) three things you should know about them:

1. High Growth Rates and a Willingness to Spend

It’s estimated that in just under 30 years, whites will be a minority of the United States population for the first time. One of the key drivers of this demographic shift is the fast-growing Hispanic population. It has increased five-fold since 1970, far faster than any other group. The U.S. Census Bureau predicts about 1 of every 3 Americans will be Hispanic by 2050.

That’s why Hispanics are the new dynamic driving the United States economy. Not only are they growing in number, they're also spending more, on average, than other consumers. One recent study reports that Hispanic households are expected to outspend their white counterparts by more than $500,000 over their lifetimes. Any serious marketer needs to understand this exceptionally vibrant and engaged target.

Hispanic consumers may share a common language, but when you’re marketing to them, you’re addressing a vast number of audiences. You don’t have to dig deep to find important differences based on age and country of origin. Mexicans buy different products than Hondurans, who watch different shows than Cubans, who follow different sports teams than Puerto Ricans, Dominicans, and Guatemalans. Multi-cultural marketers need to know their audience and be sensitive to cultural nuances.

The ratio of foreign-born Latinos to those born in the U.S., however, is declining over time. As a result, it’s possible to find commonalities based on the shared experience of growing up Hispanic in the United States. According to an in-depth study by Publicis Media, numerous brand attributes appeal to almost all Hispanic shoppers, including authenticity, social responsibility, and quality.

In many states, Hispanic populations are highest in urban areas such as New York City, Houston, Chicago, Los Angeles, and Miami, which may explain their preference for “BOPIS” - buy online, pick-up in store. You can't argue with the convenience of dropping by a local shop that's within easy walking distance, or reachable via public transportation. Retrieving or buying an item in-store also avoids last-mile delivery mishaps like package theft: a major issue for online shoppers in urban areas.

In general, Latinos are also less likely to use credit cards, and more likely to make purchases with cash or a debit card. That’s another good reason to incorporate a cash-handling element like a physical storefront into your channel strategy.

An estimated 41 million U.S. residents (13.4% of the total population) speak Spanish at home. For many of them, shopping is a social experience. Of the 75% of Latinos who speak Spanish or are bilingual, the majority say they prefer to transact business with brands that reflect Hispanic customs and values.

Hispanic media consumption varies widely based on age. With a median age of 28, “youth is a defining characteristic of the U.S. Latino population,'' according to Pew Research. Not surprisingly, these younger shoppers tend to over-index on the use of social media, search engines, and mobile apps to research the products they buy.

Older Hispanics still prefer to view Spanish-language programming on traditional television networks, but 90% of all Hispanic consumers say they stream videos on smartphones or tablets. That’s 10% more than non-Hispanic consumers.

And as enthusiastic fans of e-commerce, most Latinos rely heavily on product ratings, customer reviews, and retailer recommendations. When it comes to closing an online sale, 76% said if a discount is not available, free shipping is the next best alternative.

The make-up of the United States is changing rapidly. Hispanics are the largest and fastest-growing minority, and businesses that don't focus on this segment will miss out. Ask me how your e-commerce business can adapt to this change in demographics, or contact us at https://www.curagroup.com.