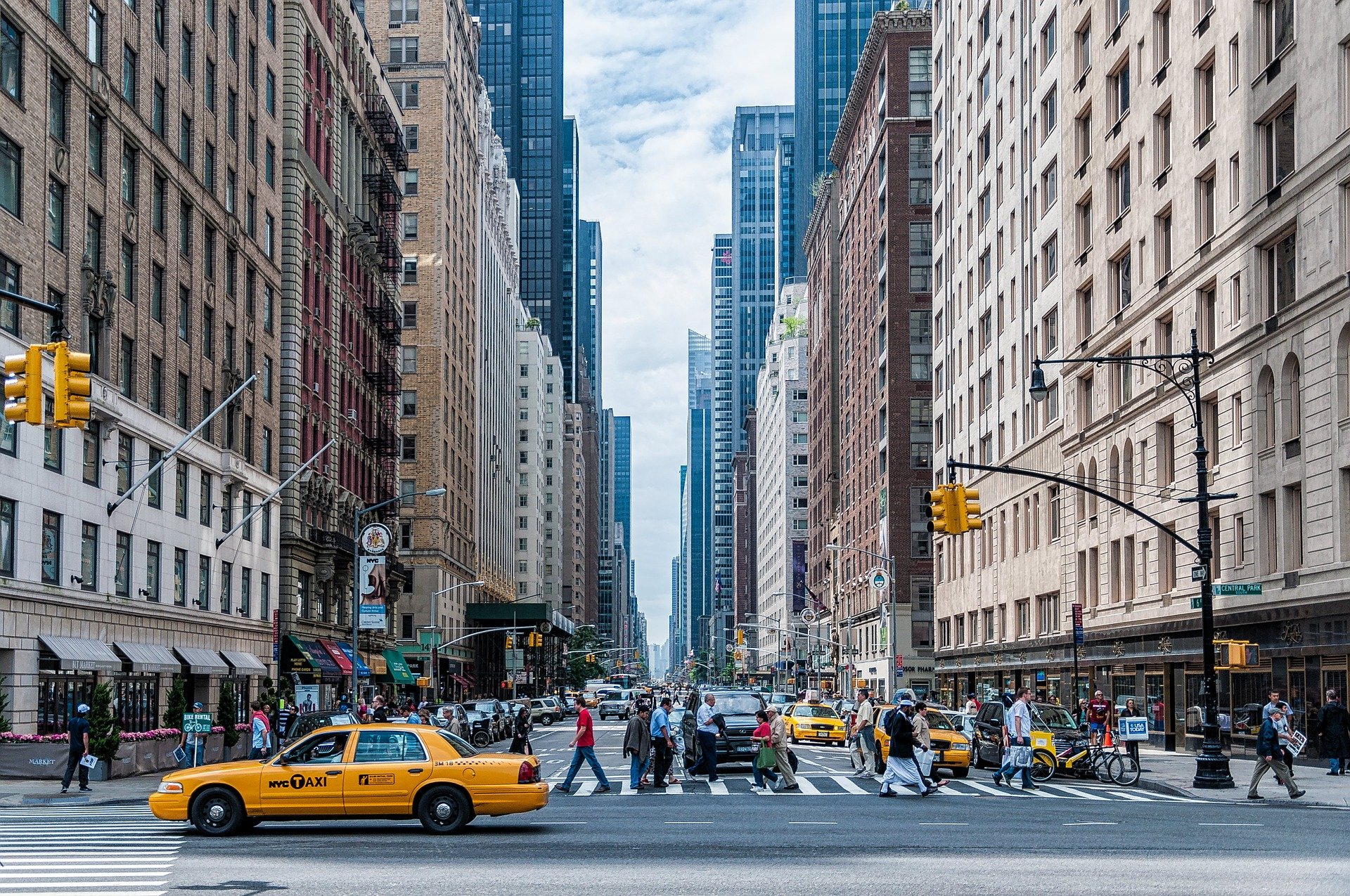 Consumers won't be "COVID shopping" forever. Make sure your delivery options continue to meet their needs.

Only 21% of consumers in a recent survey said they expect to keep shopping online as much after the pandemic as they do now, but a different study concludes many people will stick with e-commerce because it’s safe and convenient. The truth is, no one knows exactly how buyer behavior will change in a world with COVID because the last time we lived through something like this, computers and cell phones and the Internet didn’t exist.

How to Reduce the Bite of Shipping Rate Hikes 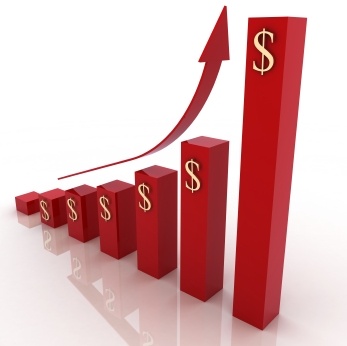 Shipping: it’s the blessing and the curse of every e-commerce business. E-commerce is the fastest growing segment of the retail economy, and direct shipping to customers is the grease that keeps it moving. But that “last mile” of delivery — from a distribution point to your customers’ hands — can be especially challenging.

How to Capitalize on the ‘Click and Collect’ Phenomenon 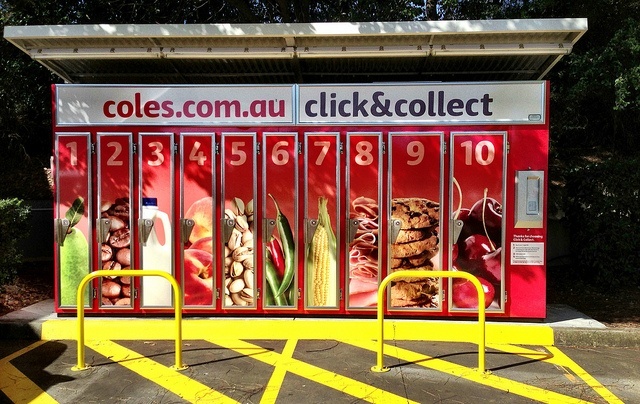 Just think about some of the most popular shows on American TV — “The Office,” “Antiques Roadshow,” “House of Cards,” “American Idol,” “Hell’s Kitchen,” “Dancing With the Stars,” “Undercover Boss,” “Who Wants to Be A Millionaire,” and “Wife Swap.” Every one of them was copied from a popular TV show in the UK.

And now we Americans have commandeered an emerging e-commerce phenomenon first identified by our neighbors abroad called “Click and Collect.” You may have heard the concept under another moniker — such as in-store pickup. Either way, if you're an e-commerce business owner, it's a concept you should know and embrace.

3 E-Commerce Resolutions to Make for 2017 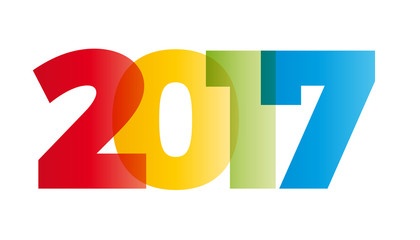 With New Year's Day almost upon us, it’s the perfect time to reflect on the past year and start making resolutions for 2017.

If you manage a business, hopefully 2016 was good to you. In general it was a kind year for many e-commerce businesses, with consumers shifting their buying habits heavily toward online retailers. The period between Black Friday and Christmas Eve saw e-commerce sales increase substantially — up 17.2 percent from the prior year. And that shift is predicted to increase again in 2017.

Along with that phenomenal e-commerce growth comes some interesting trends in consumer behavior and expectations. Let’s take a look at three of those trends, and how you can embrace them to make your 2017 more successful and profitable. 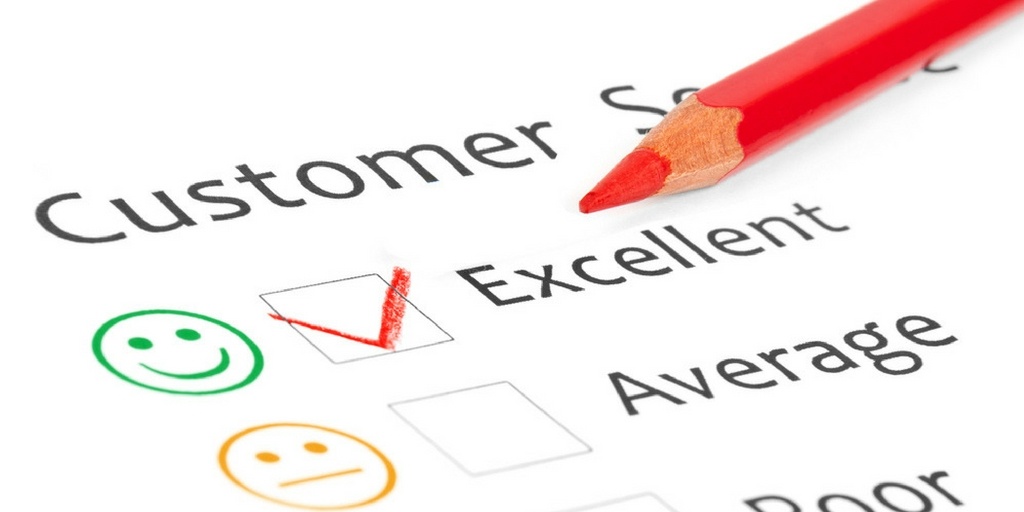 The holiday shopping season is here, and now is the time when your customer service will show whether it deserves candy or coal in its stocking. Your reputation rides on how your company interacts with your customers, many of whom are probably under the seasonal duress that the holidays heap upon them. Those customers may be cranky, short on time, indecisive, confused — they put your customer service to the ultimate test.

Getting Inventory to the Point of Demand: An Alternative for E-commerce Businesses 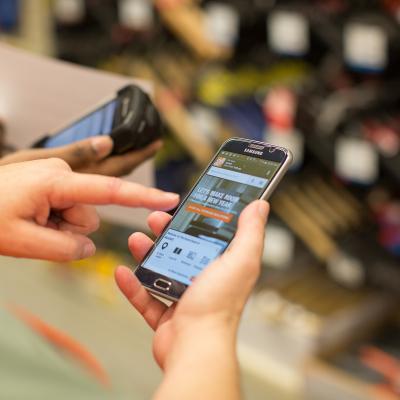 A few weeks ago, I blogged about one of the most dynamic new trends in e-commerce: cross-channel sales. This is the trend toward consumers selecting and buying their items online and picking them up at a physical location, be it a retail store or distribution center.

How to Fill a Delivery Void and Earn Loyal Customers 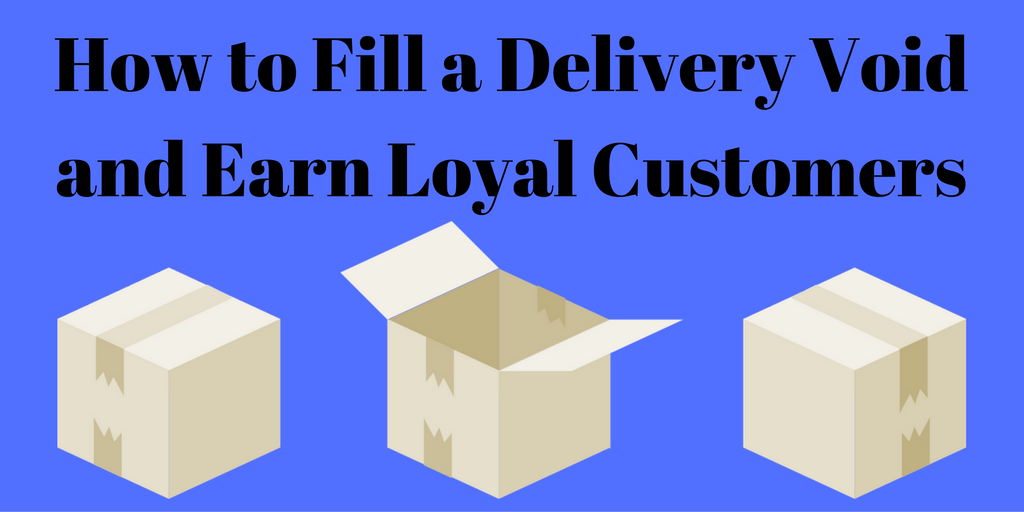 Eliminate the threat of package theft and wasted time waiting on deliveries by opening a customer convenience center.

Purchasing online should save the consumer time and effort, right? For some, not always. Millions of people live in high-density markets where buying online actually causes a dilemma, not a solution. 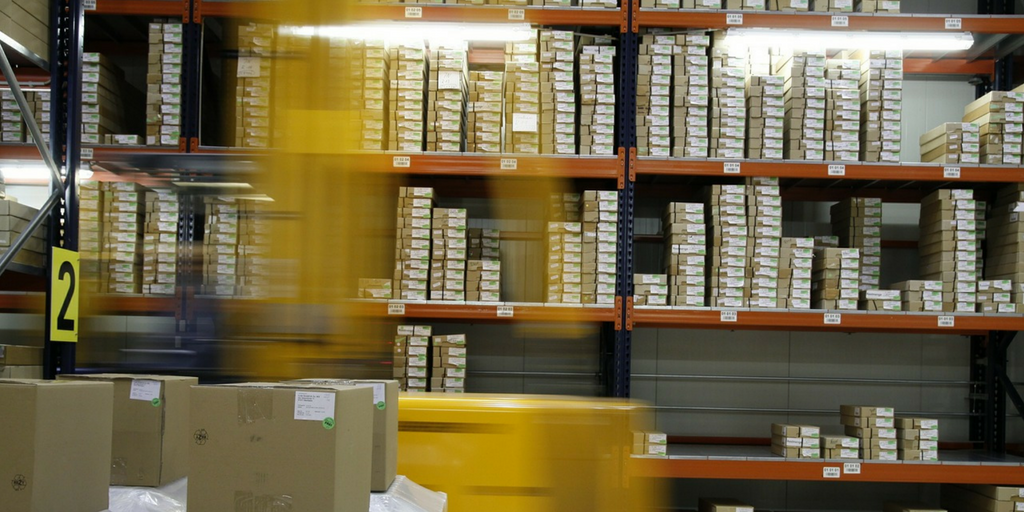 Direct-sales businesses face tough competition across the online marketplace. Add to that the challenge of securing safe, cost-effective delivery to areas where there is a void in last-mile services.

Today’s customer wants to order product quickly — and to receive it safely and promptly. But many high-density markets across country lack safe, fast delivery options. How can you position your business in these areas to ensure local customers and distributors have quick access to your products?